Interlude: Meanwhile, in the "real" world...

A good friend sent me a link for a job as a professional DM for the company Roll20. Roll20 is basically a web hosting site that let's people from around the country play together. I'm intrigued by this as it is not system specific, it allows you to use a vast library of art and maps, but most important to me: use your own art. So my vision of the world is what you see.
At last, someone paying me what I love to do! You too, could go Beyond the Wall...
Posted by BaronVonJ at 7:03 AM 3 comments:

"What is it?", Mellion whispered.
"Orcs", Gruffydd answered, "can't you smell 'em?"
A low, gutteral growl came from the orc in the cave mouth. The sun was rising behind him. It was obvious he was looking for someplace dark to pass the day.
Just then, several more shapes appeared behind him.
"This doesn't look good," Nemon spoke. "We're too beat up for this".
There was a blast of wind as Miss Adventure blew past the party towards the cave opening. Her Boots of Speed carried her past the orcs, and the wind of her passage knocked the orcs down.
"NOW!" shouted Gruffydd, and gave a fierce Dwarven war cry.
The party pounced on the shaken orcs. Only Mellion stayed behind to grab their horses, who had been tethered in a hollow of the cave.
Gustav smashed an orc's helmet in with his cleric's mace. Gruffydd knocked another off the ravine edge, to plummet to the river far below. The third orc turned to flee, but was felled by Gildrid's elven longbow.
"This looked liked a scouting party", Gruffydd surmised. "There'll be more. Probably looking to move into this place, now that we've cleaned out the upper level."
So began the long trek home. They avoided the road, instead hugging ravines and defiles to make their way back to Wall. The rout took twice as long but avoided some of the spots they knew danger lurked.
Newly, their dryad friend, was not there to greet them in the woods outside Wall. Another dark omen to carry home. Their adventure had been successful in riches, but reminded them how unprepared they were for the deeper dangers of the Well of Souls.
As they approached Wall, exhausted, starving and thirty, the great doors creaked open. There, standing in the doorway stood the Gray Ghost of the Wall himself, Sergeant Malloy. He greeted them with a toothless grin and a cackle, "Home, sweet home, eh?" 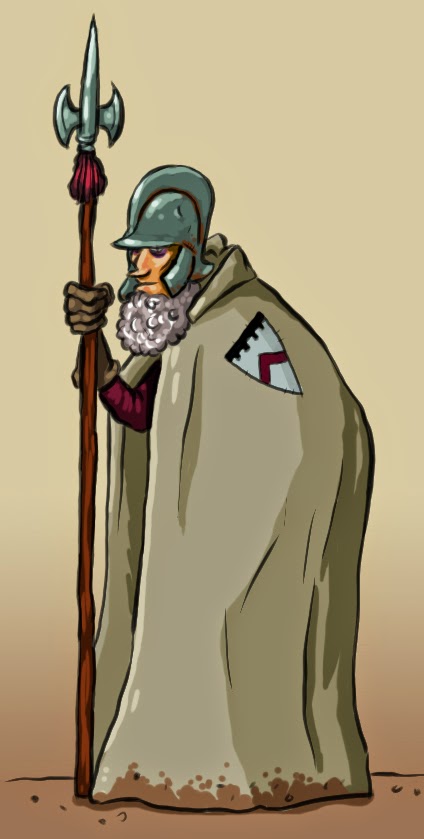 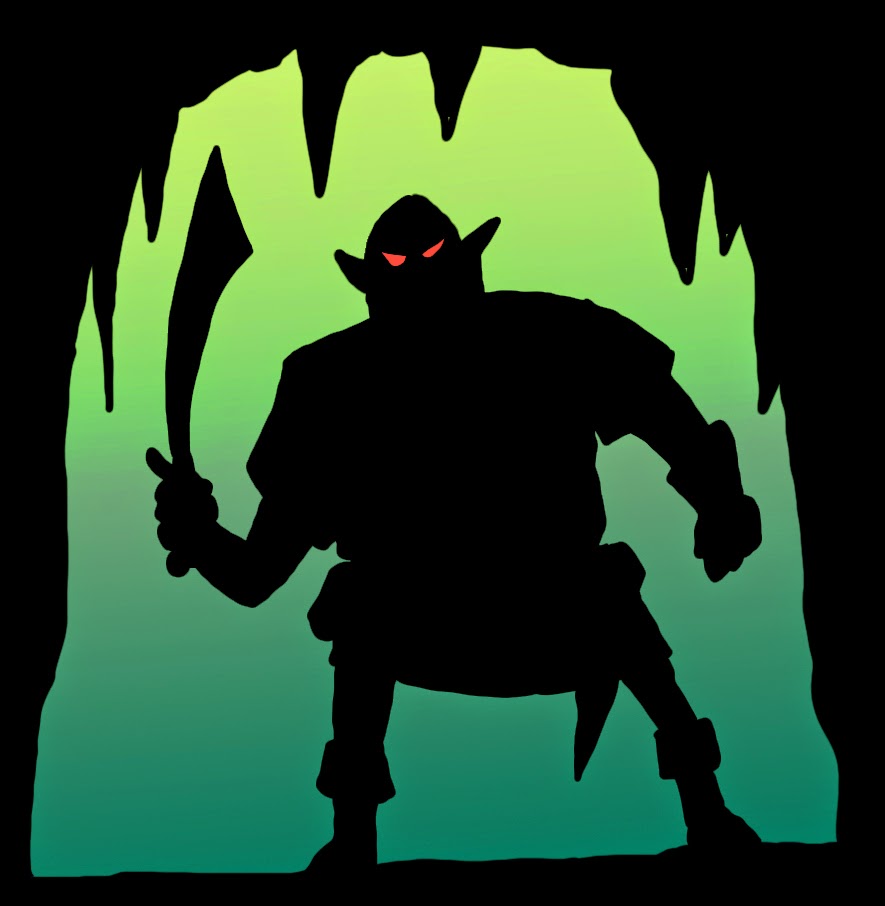